Von Holten Ranch and our Von Holten Wedding & Event Venue are made possible through the hard work put into this forgotten family farm that we were honored to give life once again. Heinrich Von Holten, my husband’s great grandfather was the first Von Holten to own the land in 1906. Our love of this land that has been in the same family for over 100 years is what started this journey for us. When we purchased the family farm in 2013, we became the 4th generation to own the farm. However, the farm had not been lived on since 1979. It is easier to give birth than to raise the dead. We had to do both. When we first moved here, there were eight buildings on the property, only one of which could be salvaged, the old chicken house. When someone says they are searching for a rustic wedding venue, rustic wedding barn, or wanting to have a country wedding, they have come to the right place. 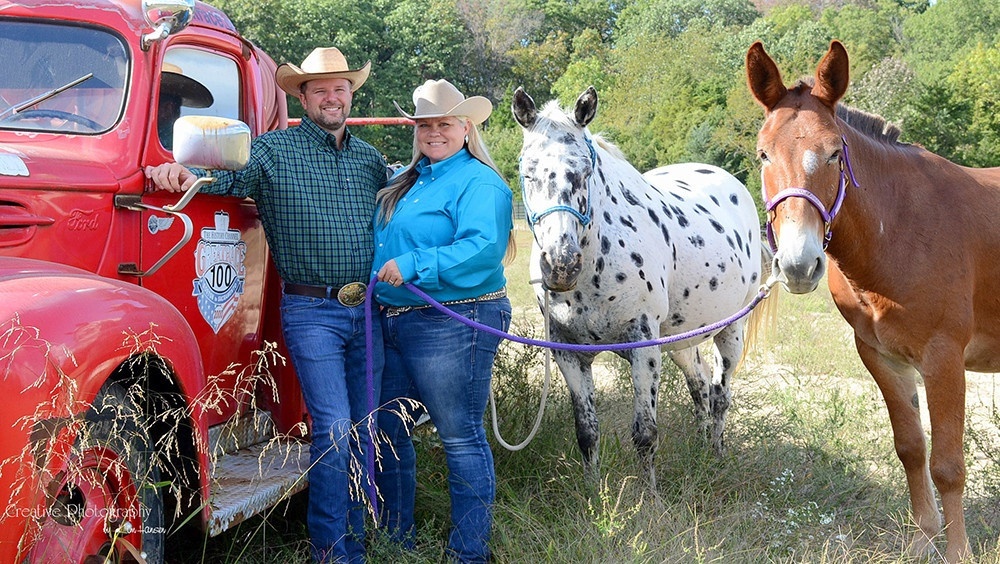 Tractors, old wagon wheels, corn huskers, and milk jugs were still in their original location from where the elders last used them. The barn wood from the old buildings was upcycled to build the wedding and event venue where the barn once stood.

The ranch that you see now was not the ranch we started with in 2013. Our first day owning the family farm included a chainsaw for us to even drive down the driveway. There was only gravel where the tires went, and no extra. We took off enough scrap metal to purchase a dump trailer to create useable roads. Our next purchase was a sawmill for us to start the building of the horse trail riding facility. We now have 40 RV hook ups, 94 covered horse stalls, 125×200 covered arena, four cabins, 25 miles of trails, 11 horse boarding barn, heated and air-conditioned guest shower house, two round pens, a mounted archery course, and a mountain trail course (obstacle course). This facility was built by us to share with you. We are as blue collar as you are going to get with deep roots in family traditions.

Our ranch story starts in 2013, but our story started in 2003. I moved to Missouri to try to go to the Olympics in the sport of full contact TaeKwonDo. I did not make it to the Olympics, but I did compete in five countries, win state, national, and world competitions and titles. When I met David, he was competing in hare scrambles/motorcycle racing. I have degrees in Biology, Criminal Justice, and my Master’s in Teaching. I worked in banking before teaching science for 11 years. David was a co-owner of a tool rental company followed by becoming the safety director and shop manager of a tilt up concrete company. He was recruited to manage a chain of tool rental companies in the Lee’s Summit area. We were married in 2005 in Las Vegas, NV…and no, Elvis did not marry us.

The year we purchased the farm, I started competing in cowboy racing on my horse named KTM. By 2014, I won my first buckle, saddle, and placed 6th at the World Championship in Extreme Cowboy Race. David and I now compete in mounted archery. He and I recently embarked upon teaching online classes over goal setting, novice youth and adult horsemanship, and youth and novice construction based building projects.

Do we have some crazy story? YES! But it is our story! We love this land and we would love to share it with you to start your story! 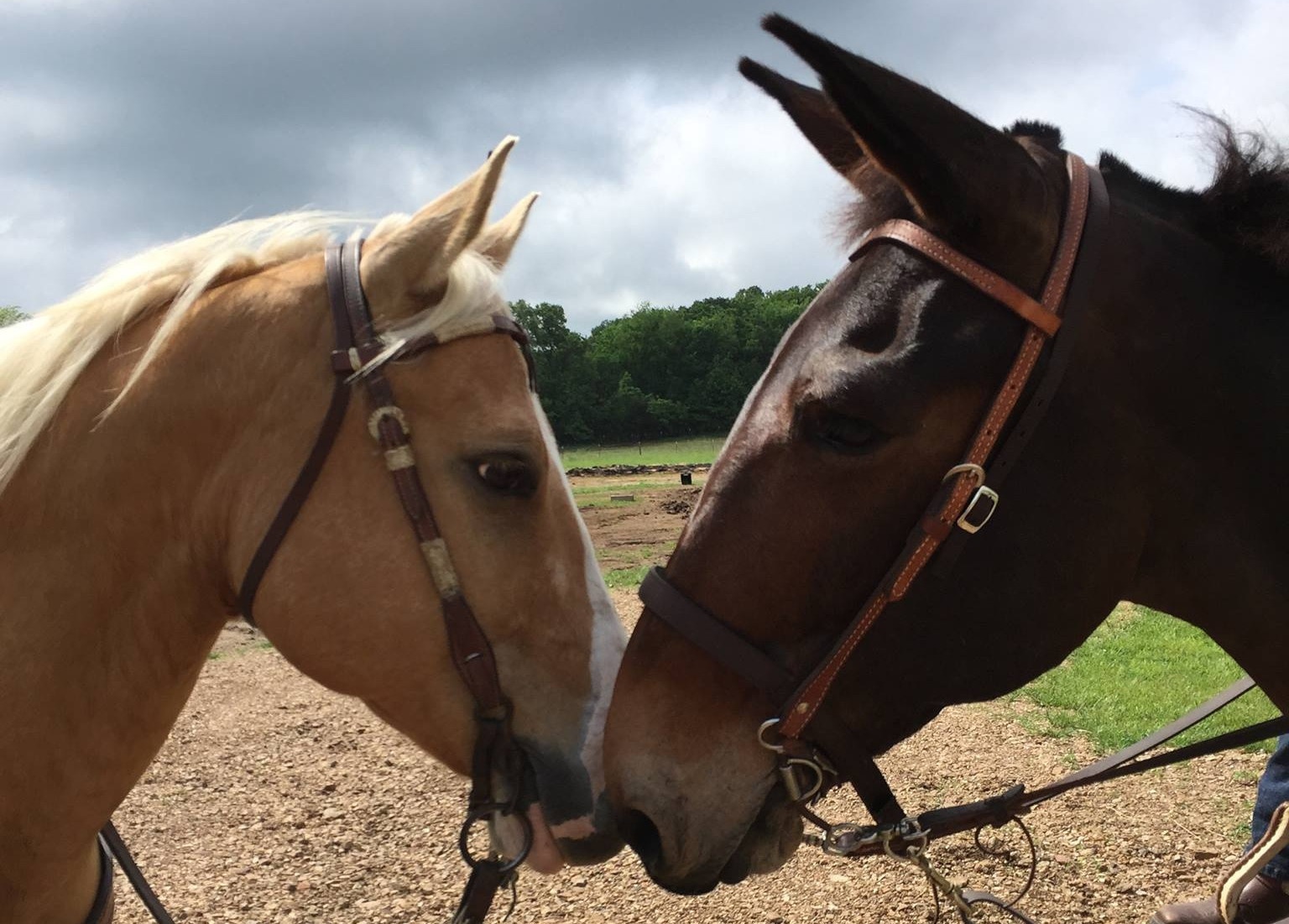 Introduce yourself below and we'll get back with you on availability.